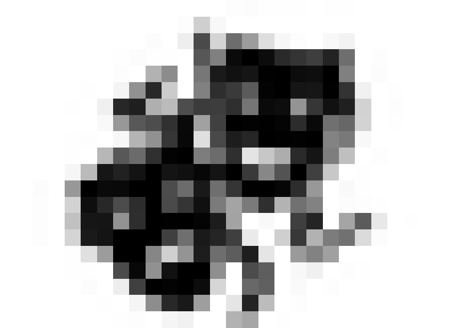 On 26th April, 2016, Shyam Benegal Committee to revamp CBFC have submitted their report. The full report has not been made public, but the press release included some highlights of the recommendation.

Although the committee recommended CBFC to act with restraint, the committee was not at liberty to comment on the Cinematograph Act – more specifically section 5B(1) of the act. CBFC, even with the recommendations in mind, still has the authority to refuse certification. This is the same situation are in at the moment. Instead, the committee recommended CBFC not have creative control in proposing cuts and placed the burden on the producers by stating "The applicant must specify the category of certification being sought and the target audience." This is a significant change as the CBFC has been trigger happy in exercising their creative control over a movie.

Mr. Benegal rightly claims "So far, people would get stuck in between the Examining Committee and the Revising Committee, where they were asked to delete scenes and tone down violence or steamy content. But people making those remarks aren't creative people. Only a film's production team should be allowed to make edits."

These paired with new rating categories of U, UA12+, UA15+, A and AC (Adult with Caution) – should help in mitigating the situation. By giving the creative control back to the movie makers, the process of certification should be streamlined and the viewers should have a much more pleasurable and less distracting movie watching experience(which includes blurring and muting of scenes).

The main purpose of this committee is to recommend restructuring of CBFC and they have made some significant recommendations. The first being reduction of members from 25 to 9 – with a member representing a regional board. This helps in making sure that CBFC is representative of all the regions. They also recommended some drastic changes in composition of regional panels. The panels are to be constituted as follows:

This is something our team stands by, by inducting civilian members to be a part of the rating mechanism ensures fair and balanced outcome.

We deeply disagree with the committee regards to re-certification of movies for TV. The press release wasn't clear, but we are assuming the committee was specifically referring to movies that are rated A. Even so, TV industry has competent mechanism to self-censor stuff based on their requirement. By making CBFC re-certify the same movie, the whole process is redundant and puts additional burden on CBFC.

What next for us?

What we've seen until today is just the beginning. What I&B ministry does with this is still up in the air. They may table this in the parliament, but this is usually considered a delay tactic as I&B has full control over how CBFC operates. Since the committee did not recommend any constitutional changes, it is I & B's discretion.

Historically speaking, reforms of CBFC were usually confined to committee and never translated into a tangible action. Removing Mr. Nihalani is NOT the solution. Mr. Nihalani is a product of the system, he is doing things that are well within his rights.

Now that we have the recommendations, we will have to put pressure on the I&B ministry to take action to reform CBFC. If I&B reforms CBFC, this is probably the first time CBFC has been reformed on the recommendation of a committee.

We have to make sure that I&B feels the pressure. The future strategy has not been discussed in our team as of yet. We will make another post in the near future after we have a strategy in place.